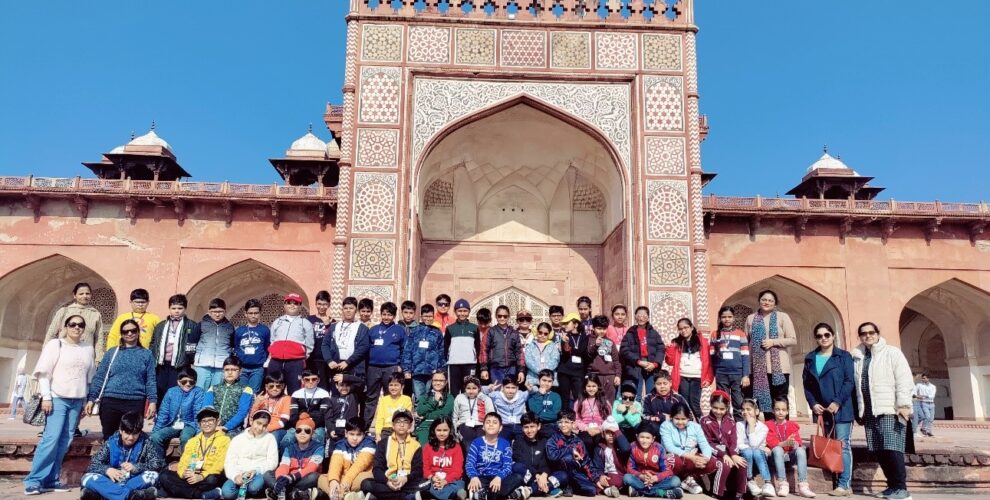 Excursions are an integral part of the school curriculum at our school. They facilitate a multifaceted perception of the world and give an opportunity to experience a camaraderie, take responsibility, develop love for nature and to acquaint with the real happiness of outdoors.

To instill the same a group of 54 students from classes IV and V along with the staff visited Agra, Sikandra on a two days’ excursion on 17th and 18th December 2022 by an air-conditioned coach.

The journey commenced at around 6:00 am from the school campus to Sikandra with a halt of snacks and washrooms in between. The tomb of Akbar the great- an important Mughal architectural masterpiece and its history was discussed and witnessed by the students.

This was followed by resting at the luxurious Pushp Villa Resorts. After resting in and having sumptuous lunch, the group visited Agra fort- which is the famous UNESCO World Heritage site. Detailed tour of the fort was provided to the group with its history and legacy attached. The fun evening, which followed soon, was filled with dance and fun games session, with snacks and dinner time.

Day 2 started on a bright and sunny note with everyone’s luggage packed. The much-awaited part of the trip was The Taj Mahal, which was on schedule. Children caught mesmerizing glimpses of the incredible 17th century building. Walking through the domed gateway, and witnessing the marvel of the exquisite white marbled monument commissioned by the Emperor Shah Jahan in 1632 as a mausoleum for his beloved wife, Mumtaz Mahal was endearing. This majestic tomb looked mirage-like from a distance. As the children strolled around the gardens, terrace and inside, many fascinating facts about its construction and symmetrical design enlightened the group. It was a magnificent moment with an equally majestic monument. The students not only enjoyed with peers, but learned and explored a lot. 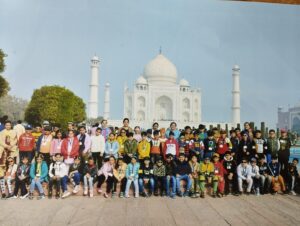 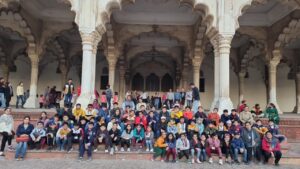 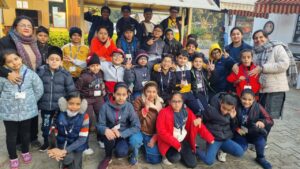 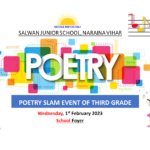 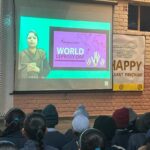 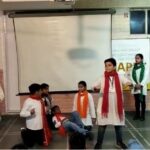